Recurve archers Jacob Blackburn (Vic) and Jessica Sutton (Qld) travelled to Auckland for the Oceania CQT. This was the first time youth archers were accompanied by Archery Australiaâs National Coach Ya-Ping Shih. With only one male and one female place available our archers knew that they had to win the tournament in order to gain a place for Australia.

There were archers from Tonga, Samoa, New Zealand, and Kiribati registered for the event.

Saturday was practice and although conditions were near perfect there was a little swirling wind which gave a little arrow drift. Both Jessica and Jacob settled in well and showed that they had every chance of gaining the places on Sunday. A number of the other archers showed that they were serious contenders for the places and had would make it a close competition. 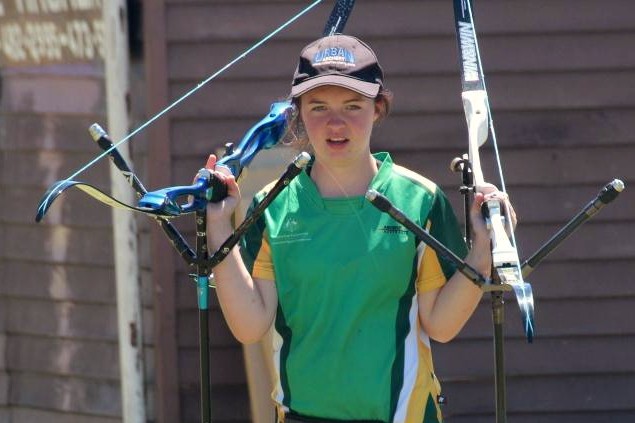 Sunday morning was the ranking round where the archers shot 72 arrows at 60m in order to provide the draw for the matchplay in the afternoon. Matchplay is where the places would be decided. Both Australian archers ranked in first place. Jessica shot 644 which is the second highest score by an Australian female while Jacob broke the Australian tournament record with a 654.

In the female matches the NZ archer progressed to meet Jessica in the gold medal match. There was little doubt at any point with Jessica winning in straight sets 6-0 and taking the place. 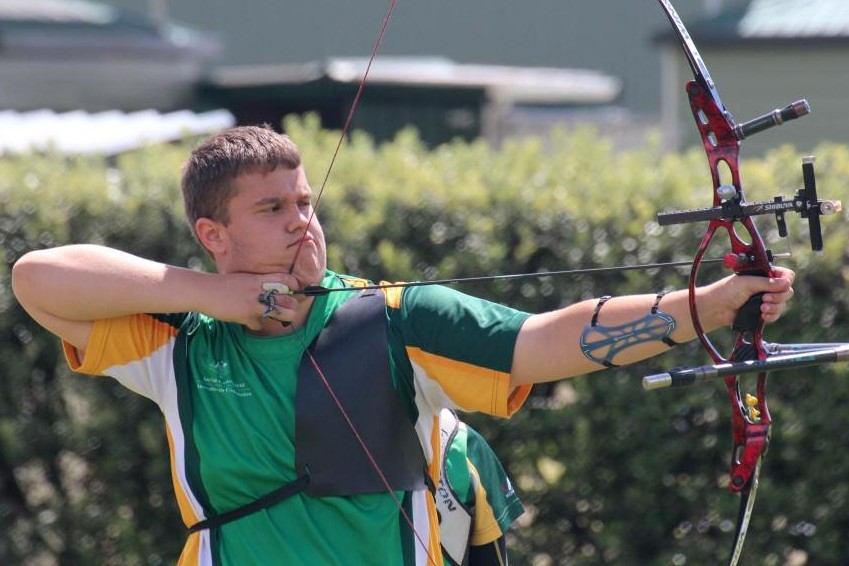 Jacob beat the Samoan archer in the semi-final with ease to meet the NZ archer in the final. Jacob won the first set by 1 point. It was going to be close as we thought. The second set was a tie and the NZ archer took the third. After five sets the match was tied 5-5 and went to a shoot off. The NZ archer shot first and his very good 9 had the NZ spectators convinced. Jacob shot a brilliant âXâ to take the match, in his own words âit was the most intense shoot-off I have ever hadâ.